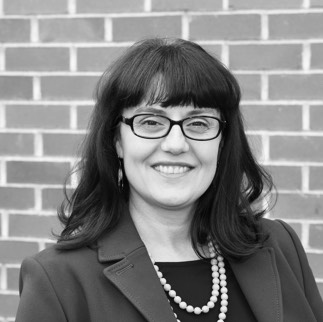 Denali Daniels was born, raised, and educated in Alaska. She grew up in Kasilof in a log cabin on a 17-acre homestead built by her father. She holds a Bachelor of Arts in Psychology and Masters in Public Administration, both from the University of Alaska, Anchorage, and has spent over twenty years serving in public, private and non-profit sectors. Her work has influenced policy in Alaska on major initiatives such as renewable energy, health, utilities, professional licensing, criminal justice reform, senior services, education and early childhood development – all with the impact to Alaska’s 229 tribes in mind.

Denali’s professional career began in 1996 when she served as a legislative aide in Juneau. After a series of other policy related positions, she served ten years at the Denali Commission. Over the years Denali has traveled to hundreds of Alaska villages and communities, leading numerous strategic, often high profile initiatives across the state.